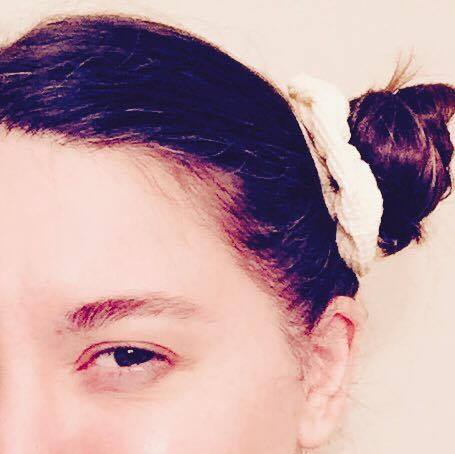 I started elementary school in 1979.  That’s roughly two years after Star Wars: A New Hope was released, and about a year before The Empire Strikes Back hit the theaters.  Empire was the first movie that my parents took all of us to see, and I vividly remember the experience.  I don’t know if I’d seen the first movie on TV already, but I knew all about it.

I was a strongly opinionated little girl with no tolerance for bullshit and no interest in dolls.  I never lasted long in groups of girls.  They either played some mind-numbingly boring games involving feeding babies over and over, or they spent their time cruelly dividing each other up in order to hurt as many feelings as possible.  They didn’t DO anything.  I wanted to run and jump and use my imagination.  I wanted to have the chance to lead, to pick the adventure.  The girls included me only so long as I played by their rules and stayed in my place.  (Still very bad at staying in my place.)

Something amazing was happening in those years, though.  The boys at school spent every recess playing Star Wars games they’d made up, and I knew Star Wars.  I wanted to play, too, and because of Princess Leia–they needed me.  They didn’t just tolerate a girl playing with them, they had to welcome me and give me equal footing.  I was a part of decisions, I could save the day, and my ideas were just as valid as any the boys had.  During those years, I had a place where my strengths were celebrated as assets.  It was powerful stuff.

Of course, it changed as the boys moved on to Dungeons and Dragons and the girls got meaner.  David Brickey pushed me off the Big Toy and I hit him on the head with my Holly Hobby lunchbox.  Star Wars faded, and the games the boys were playing involved sports (let me tell you how many different kinds of athletic equipment have hit me in the eye) or sound effects that the girls used to mock me without mercy.  The Dungeon Master didn’t have the foresight to realize he would want to date me in high school, and didn’t let me join his campaigns.  I was gently nudged out of the boys’ world and had no place with the girls.  They didn’t want a Leia, they wanted followers.  I couldn’t do that.

It wasn’t all gloom and lonely pre-EMO moping, though.  There was a lot of that, don’t misunderstand, but I also carried that feeling–the truth that inside, I was just as worthy as Carrie Fisher’s unapologetically powerful Princess–for the rest of my life.  When my career was threatened by a traditional firm because I was “abrasive” and “challenging,” I found a better job and left.  I learned a little diplomacy and softened my rough edges, but I never surrendered my fire.  Neither did Princess Leia, and neither did Carrie Fisher.

Thank you for giving a square peg of a little girl the courage to argue that there ought to be a square hole, and a woman the strength not to strive for equality, but to assume it.  I owe you one, my Princess.  More than one.